On June 5, 2014 the OpenSSL project released a security advisory. CVE-2014-0224 can allow for a man-in-the-middle (MITM) attack to be carried out between a vulnerable client and vulnerable server. According to OpenSSL, an attacker using a carefully crafted handshake can force the use of weak keying material in OpenSSL SSL/TLS clients and servers. This can be exploited […]

On April 7, the OpenSSL project issued a Security Advisory that detailed a serious vulnerability in the encryption software in use by two-thirds of the Internet. This vulnerability (nicknamed “Heartbleed”) could potentially allow attackers to retrieve information from encrypted SSL endpoints, including passwords and other credential information. Learn more about the “Heartbleed” security threat from […]

Thank you for subscribing to the Zimbra Newsletter.

To ensure future delivery of Zimbra Newsletters to your inbox, please add zimbra-team@zimbra.com to your address book or safe senders list.

In the meantime, you can view the archived ZImbra Newsletters here. 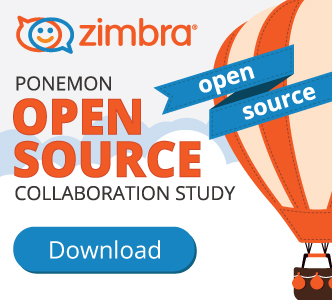 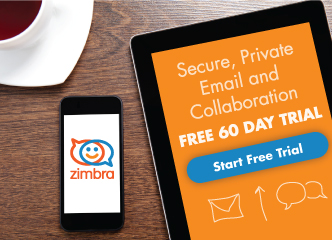